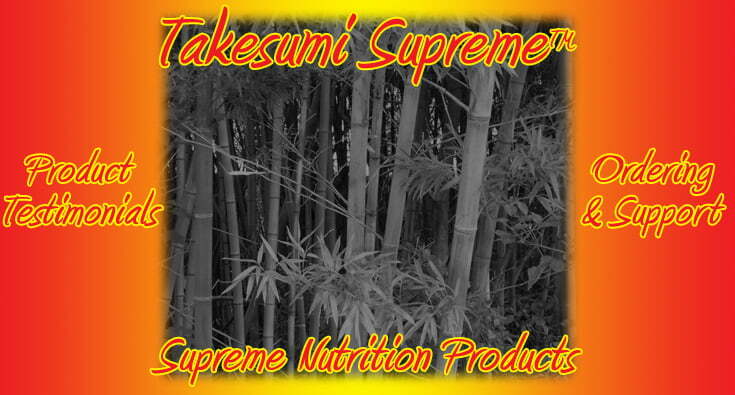 There are many costly devices, gadgets, clothing and even jewelry that are advertised on line that claim to help block our bodies from harmful electromagnetic field stress coming from EMF, but how well do they work? Are they worth your time and money?

We have many choices. Which one will work the best? Do we know if they will help us at all?

Nature has had the power to protect and heal us from so many things, from the earth we walk on, the plants we enjoy to the foods we eat and the water we drink .

Takesumi or carbonized bamboo is well known in Japan but is just now becoming well known in the US. To put it simply- it is derived from bamboo that is carbonized under very specific conditions. Most of the literature on it is from the orient and a little hard to decipher. Many physicians have reported it working against heavy metal toxicity, chemicals, and often food sensitivities. We look at it as a supreme detoxification product. It also appears to adsorb mycotoxins and endotoxins (and other bio-toxins) from various organisms, take a load off the liver and kidneys and thus act in an anti-aging fashion. It is also reported to adsorb radiation (radon, nuclear, etc.). Many of the Lyme literate physicians use it as part of their protocols.

It does have antifungal and antibacterial properties but not as strong as the other Supreme Nutrition antimicrobials (Morinda, Melia, Vital Guard, Golden Thread, etc.). Because of the porous nature of the bamboo, it is an amazing absorber (up to 10x more so than wood treated similarly, according to many sources). Research from Japan claims it emits far infrared rays (thus improving circulation) as well as negative ions and shields the body from EMFâ€™s. It also is a natural source of minerals (macro and trace) and is reported to be alkalizing.

This Supreme Nutrition product is added to foods in the far Eastern countries ,they add it to their coffee, tea, specialty breads and even Soba noodles, thus adding to the nutrition, and healthfulness of the foods.Â  Some sources claim it is a cancer preventative.Â Â It will remove 10x more radioactive toxins from the body than regular activated wood charcoal.

Questions, concerns, contact us at The Health Institute of Western Colorado (970) 241-2400

Add your name and phone number to receive a call from Dr. Jeff

You have Successfully Subscribed!